Wildfire survivors are warned to stay alert as they search for contractors to help them rebuild. A recent Contractors State License Board (CSLB) multi-agency sting operation in the city of Paradise in Butte County found unlicensed activity in the Camp Fire disaster area. Four unlicensed contractors were arrested on felony charges for contracting in a declared disaster area.

“Unlicensed and unscrupulous contractors try to take advantage of consumers rebuilding after a disaster,” said CSLB Registrar David Fogt. “Fire survivors need to check the license of any contractor they are considering before starting a rebuilding project.” 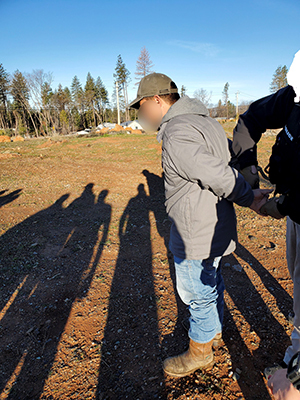 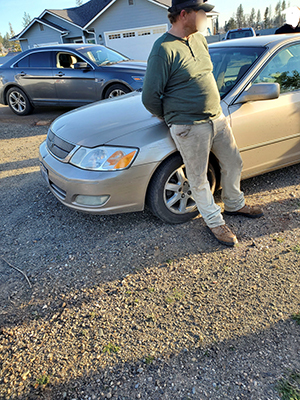 The four people arrested for unlicensed contracting face felony charges because the unlicensed activity took place in a declared disaster area. Punishment may include a fine of up to $10,000, and up to three years in state prison, or both.

One unlicensed contractor bid $17,000 for fencing on the sting property, which is well over the legal limit for contracting without a license. In California, it's illegal for an unlicensed person to bid for or perform any home improvement valued at $500 or more in combined labor and material costs.

Another unlicensed contractor was also charged with possession of methamphetamine and fentanyl. All suspects were ordered to appear in Butte County Superior Court.

Tips for Hiring a Contractor

I have been in the construction industry since 1983, as a part of a family owned construction business that has been licensed since 1971. We can handle any size project & our satisfied clients agree!